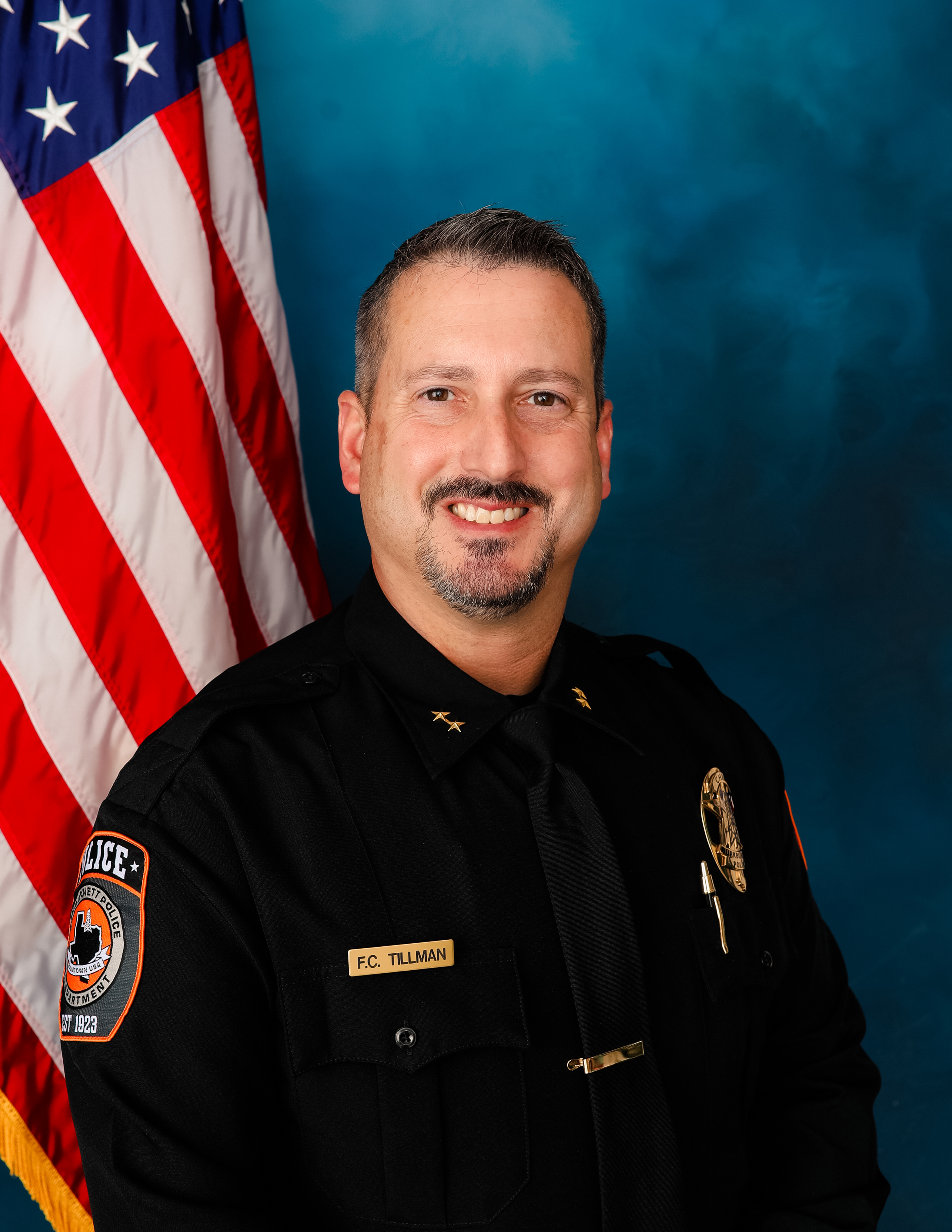 Fred Tillman began his career within the Juvenile Justice System working with at-risk youth before transitioning to the Policing Profession in 2005 with Denison, Texas. Police Department. Since then, Tillman has served as a patrol officer, Detective, Sergeant, Patrol Lieutenant, Administrative Lieutenant, and finally, being appointed as the Chief of Police in Burkburnett, Texas, in May of 2019. He currently serves as Director of Public Safety, overseeing Burkburnett's Police and Fire Operations. Additionally, Tillman is the Region 5 Director for the Texas Police Chiefs Association.Chief Tillman has a Bachelor's degree in Criminal Justice from Texas A&M University-Commerce and is currently working towards his Master's in the same field of study. He graduated from the Bill Blackwood Law Enforcement Management Institute of Texas and the University of Virginia Weldon Cooper Center for Public Service LEAD program. He further holds his Master Peace Officer License.Chief Tillman has been married to his wife, Beth, for 20 years and has three children, Titan, Anna, and Josilyn.  Tillman spends his time outside work enjoying all the events and activities his children engage in, including:  Agriculture, Volleyball, Cheerleading, Band, and University Interscholastic League academic competitions. In his 'free time,' Fred enjoys Fly Fishing and restoring antique vehicles.

Fred can be reached at: 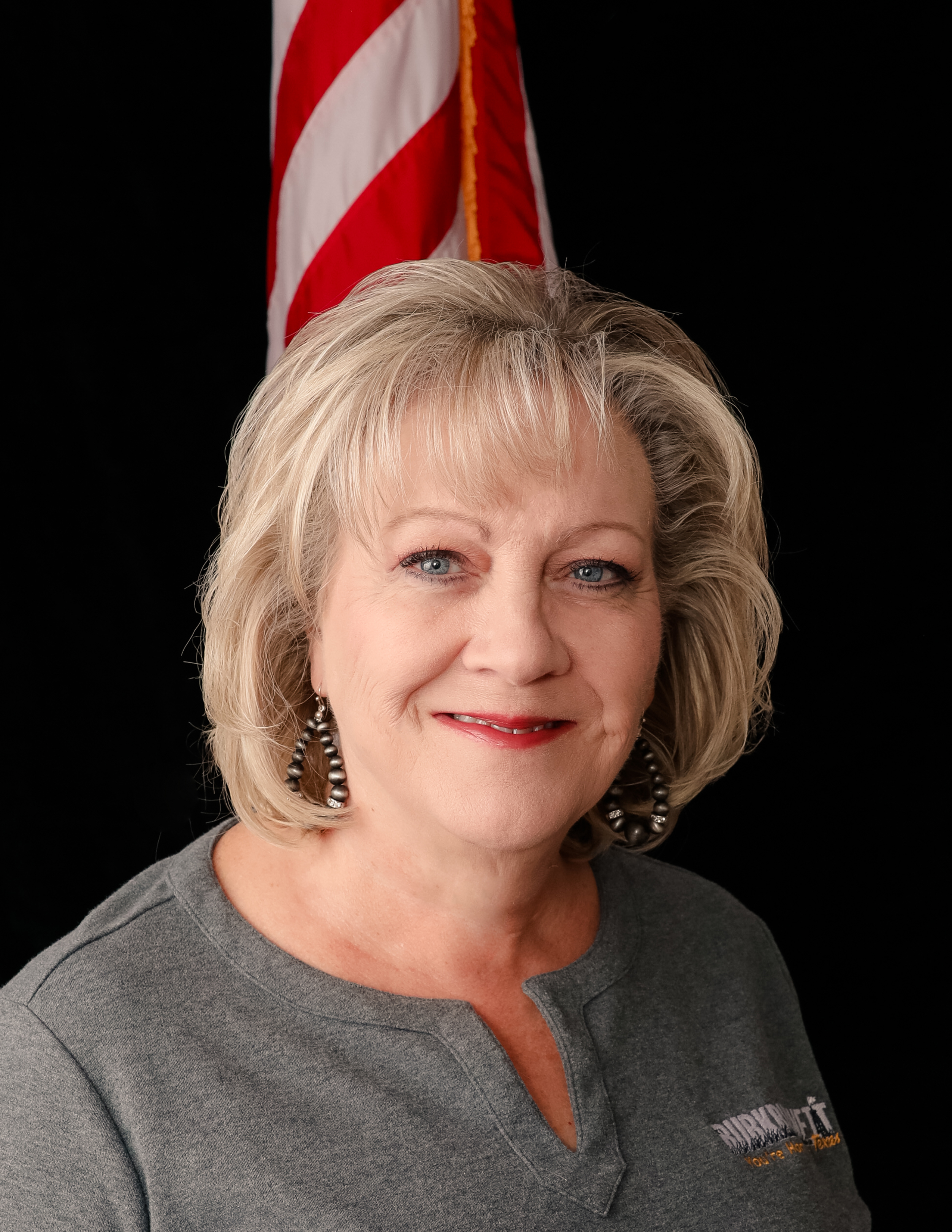 Trish Holley started her career with the City of Burkburnett in January 1990. From1991 to 1997, she served as Assistant City Clerk, and from 1997 to 2011 City Clerk. In April 2011, she was appointed Director of Administration, overseeing finance, human resources, library services, and the water billing department. She was raised in Iowa Park, Texas, and has one married daughter.

Trish can be reached at: 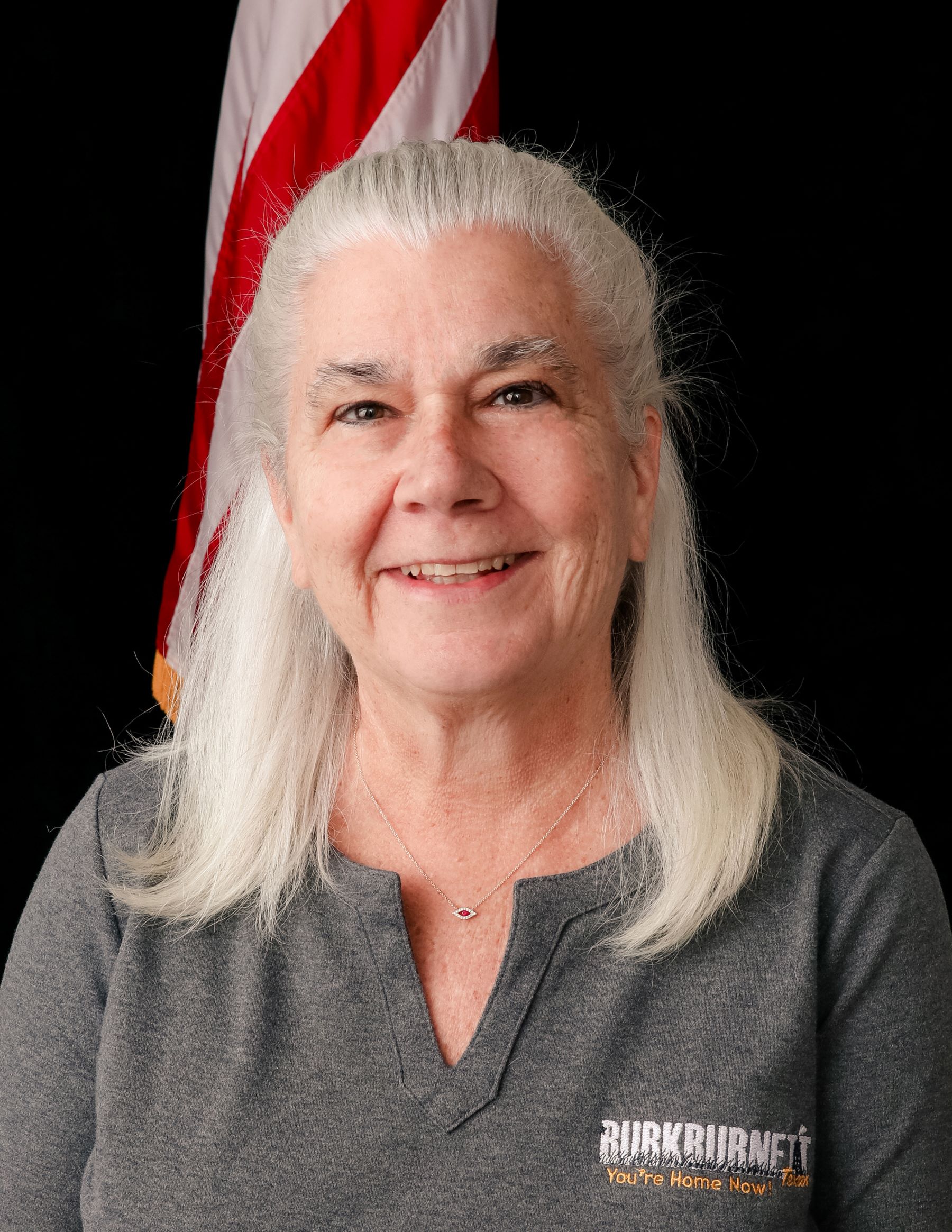 Margie Poole was appointed City Clerk in in June 2019. The Office of the City Clerk maintains information on formal actions of the City Council; meeting dates, times and places; election data; ordinances and resolutions; contracts; records management and other official City documents. Margie is obtained her Texas Municipal Clerks' Certification in January 2021. Margie is a graduate of Burkburnett High School and Texas Woman's University. She and her husband, Dave, have two daughters and two granddaughters.

Margie can be reached at: